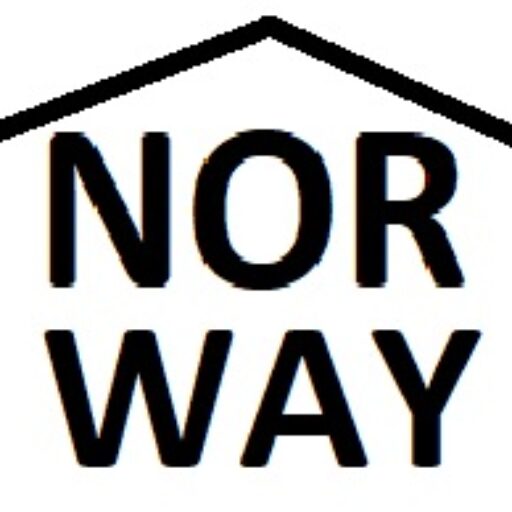 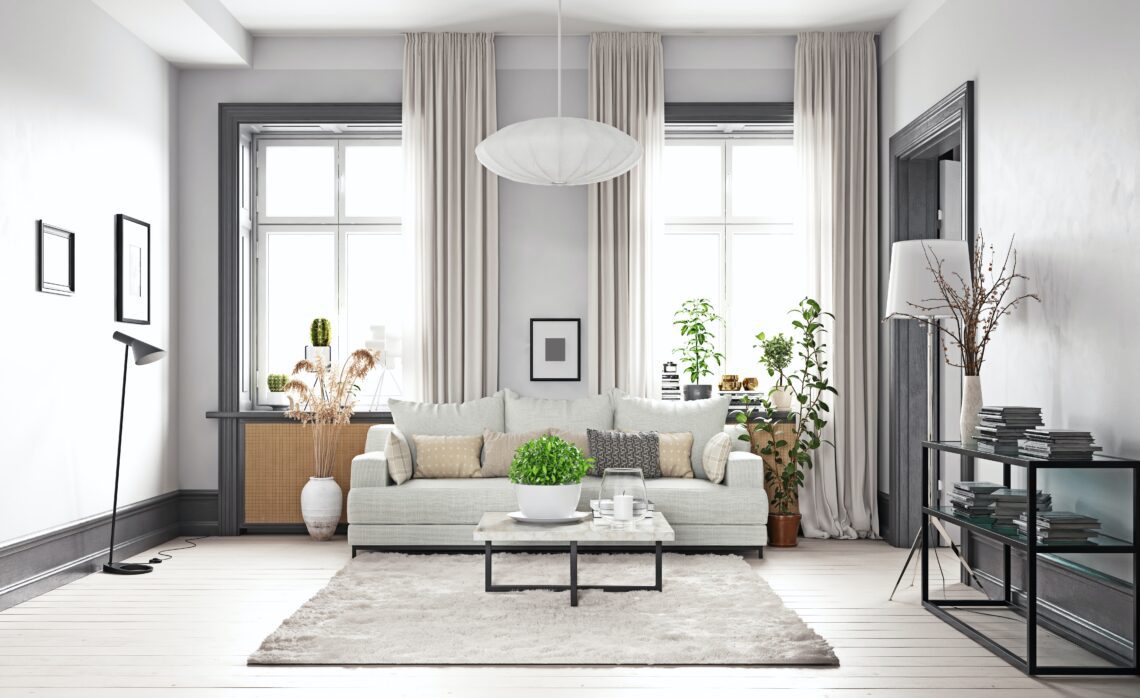 When it comes to interior design, there are a lot of different schools of thought. One of the more popular styles in recent years has been Scandinavian design. But what exactly is it? If you’re a fan of clean lines, simplicity, and functionality, then you’re probably a fan of Scandinavian interior design. This timeless style has been around for decades and shows no signs of going out of fashion anytime soon. But what about Nordic? What’s the difference between the two? Let’s take a closer look. 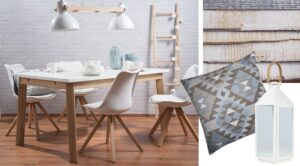 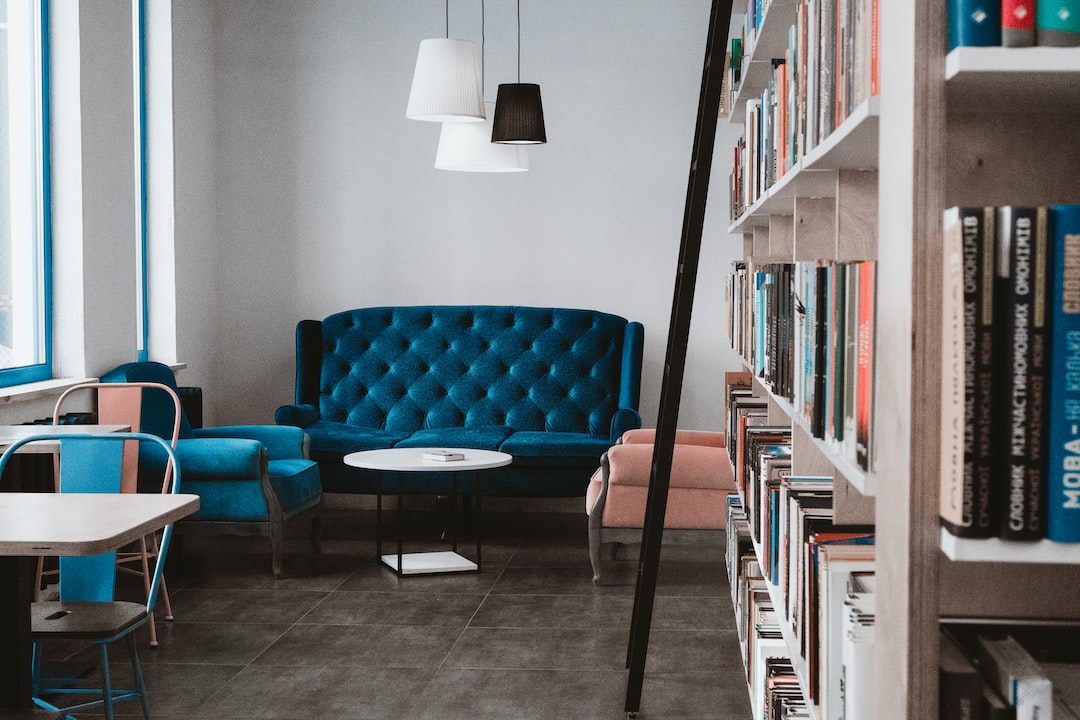 Do they not mean the same thing?

It is true one does not really exist without the other, Nordic countries is the accepted term for the 5 northern European countries, Iceland, Norway, Sweden, Finland and Denmark and within this group lies the peninsula known as Scandinavia shared only by Sweden, Norway and Denmark (and a small part of northern Finland). So Nordic design encompasses Scandinavian design surely, right?

At first glance, rooms designed in Scandinavian and Nordic styles may appear similar. However, upon closer inspection, there are several key differences between the two styles. Scandinavian interior design elements follows a more minimalist approach, leaning heavily on functionality (take the hugely popular IKEA as a good example), while for Nordic design skilled workmanship and craft forms its roots. Rooms designed in Scandinavian style have a sleek, modern feel, benefiting from contrasts and a mix of textures. Take a look at our guide to Scandinavian furniture as an example. In contrast, Nordic rooms incorporate far more handmade furniture with a rustic feel. These spaces are often cozier and more inviting than their Scandinavian counterparts.

The Origins of Nordic and Scandinavian Interior Design

Scandinavian design can be traced back to the early 20th century when a group of designers from Denmark, Sweden, and Norway joined together to form the “Scandinavian Design Group”. Their goal was to create a design aesthetic that was simple, functional, and beautiful. They believed that form should follow function and that good design should be accessible to everyone—not just the wealthy elite. This philosophy gave birth to what we now know as Scandinavian design.

The first wave of Scandinavian interior design was known as “ delegation style” which incorporated mass-produced furniture with clean lines and simple forms. The second wave of Scandinavian design, which emerged in the 1950s, was known as “ democratic design”. This wave focused on making high-quality design accessible to everyone through mass production (IKEA again anyone?).

Nordic design originated in the 19th century as a reaction to the Industrial Revolution. During this time, there was a move away from mass-produced goods back towards traditional workmanship and crafts. This resulted in rooms that were more homely and comfortable than those designed in the Scandinavian style. The word Hygge certainly springs to mind.

Both Nordic and Scandinavian interior typically incorporate white walls and light-colored wood floors. This creates a bright and airy feel that is perfect for small spaces. Both styles also make use of minimalism to create a sense of spaciousness. However, where they differ is in their approach to color and texture. Scandinavian rooms tend to be more monochromatic with pops of color used sparingly to add visual interest.

Our list of the best kitchen accessories are a great example of this. In contrast, Nordic rooms incorporate far more color into their design through the use of textiles such as rugs, curtains, throws, etc. They also make use of natural materials such as wood, stone, and wool to add texture and warmth to the space.

Characterized by clean lines, simplicity, and functionality, Scandinavian interior design principles has since been adopted by designers all over the world. While minimalistic, these spaces are anything but cold or sterile. Instead, they strike the perfect balance between form and function. Check out this table as a perfect example:

This VonHaus rattan coffee table is a beautifully designed piece.

The scandi style rattan weave is perfect for all color schemes and fits well in any stylish home, with the pull drawer providing convenient storage space

Nordic interior, while similar to Scandinavian in that both styles favor functionality and simplicity over ornamentation, there are some key differences that set Nordic interior apart from its Scandi counterpart.

The most obvious difference is that Nordic interiors incorporates the traditional workmanship and craft —something you don’t see as much of in Scandi spaces. As such, rooms designed in Nordic style tend to have a more homey feeling than those designed in Scandinavia style. The natural materials give a look of warmth and coziness as it moves away from the monochrome bright colours of the Scandi-style 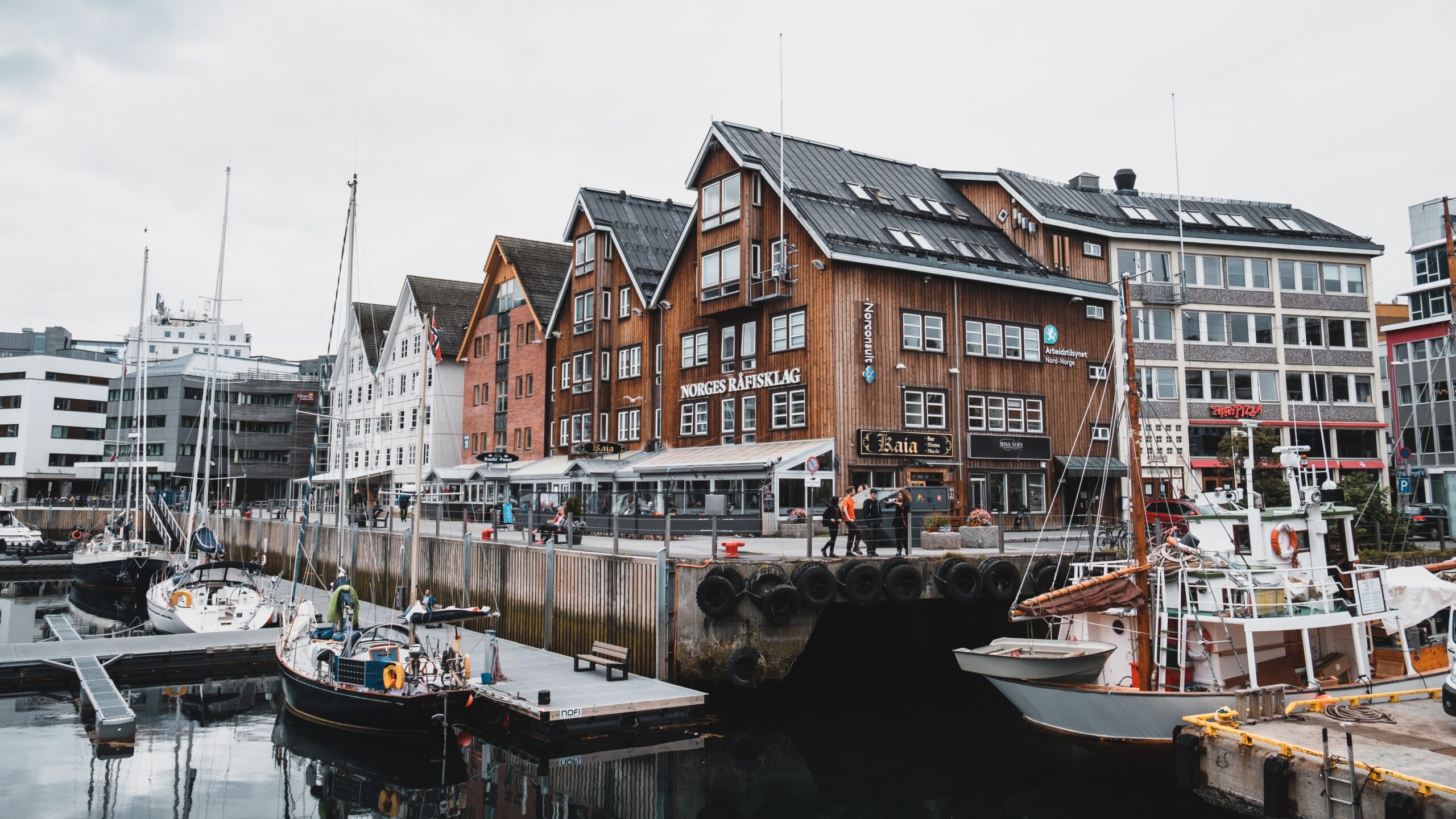 Where to Stay in Tromsø? 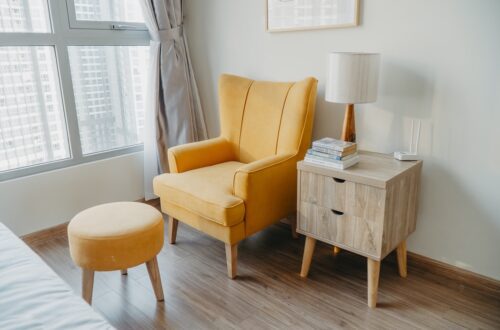 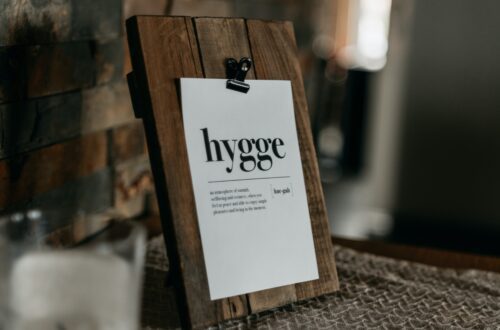 The Secret behind the Hygge Meaning 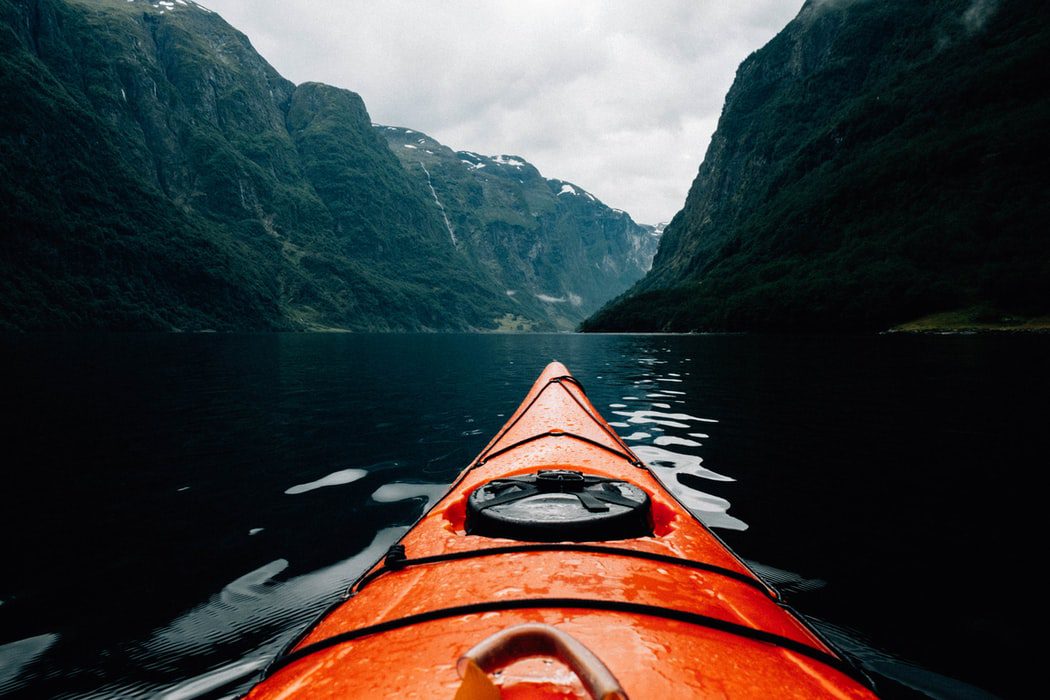